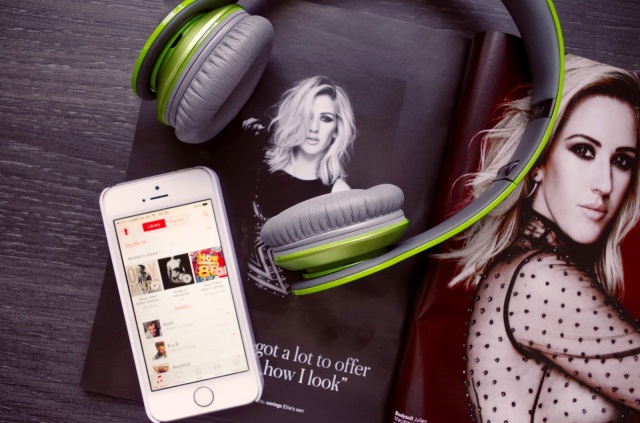 I don’t really talk about music very much on this blog and to be honest it’s because my musical taste isn’t very eclectic. If it’s in the Spotify chart then I’ll probably like it. The 1975 is as ‘out there’ as I’m prepared to go. I’m going to share with you the music I’m currently liking but also the songs that I’ve loved for a long time, and some of them are a bit random.

Life is a Highway- Rascal Flatts // The eagle eyed, disney (an Pixar) lovers amongst you might recognise this song from the Cars soundtrack. I have no idea where I found this song but the first time I heard it I instantly fell in love. It’s upbeat, countrified and I just love it. It’s a great shower song and I don’t think that I’ll ever get bored of it!

Lies- McFly // I think that this is one of my all time favourite songs! I used to love McFly back in the day but this song is one that stuck. Rocky, and a little angry, I just get so into this when I put it on and it’s just great. I have no idea why I love it so much but I do (so great at describing songs, I can tell this post is going well!).

What Do You Mean?- Justin Bieber // Every man and his dog loves this song so it’s no surprise that it made the list. When this song comes on in the club I’m there having a boogie. I like the fact that I can sing along as well as dance, it’s just an all round great song that I think I’ll like for years to come.

Any Olly Murs Song! // I am in love with Olly Murs, that is no secret, and I’m pretty sure there isn’t a song from any of his albums that I don’t like. But I do have my favourites. Oh My Goodness is the song that made me full on fall in love with him. It was on his second album, the first one that I bought and it’s so upbeat and happy that it made me realise he was the artist for me! Busy is a favourite, it’s chilled but still upbeat and is a great one to belt out in the shower. A newer love is Stick With Me from his latest album (and let’s not talk about the fact that he didn’t sing it on tour). It’s a bit like What Do You Mean in the sense that you can sing along but it’s also a good dance tune, great stuff!